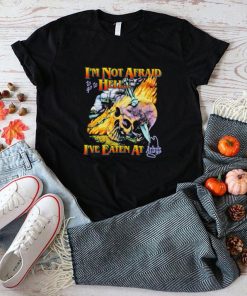 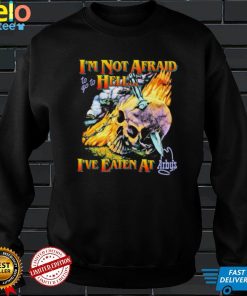 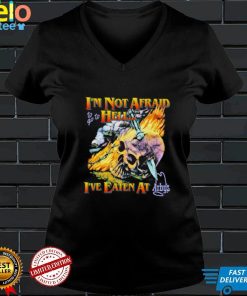 For SpaceX, what is happening with Starship is not new. Two decades ago the company had a lot of I’m not afraid to go to Hell I’ve eaten at Arby’s skull shirt with its first rocket, the Falcon 1, and some years later, they were landing rockets on a ship hundreds of kilometers offshore. The same success will eventually occur with Starship, even if there are a few ‘booms’ and mishaps along the way. In fact, the team at SpaceX needs those accidents, to learn faster how to improve its next inventions so that the same problem does not happen again. The core principle of the company is “build, fail, learn, iterate,” a very different path from those of other traditional aerospace companies who plan their rockets for 10 or 15 years and do not assume risks. Besides, the cost and effort to build a Starship prototype is getting increasingly lower with time, in such a way that the team at Boca Chica is learning to produce Starships like hot bread. SN10 is already on the launch stand waiting for its turn to fly, and more prototypes are in construction right now. So SpaceX can afford to lose a few rockets from time to time without risking the continuity of the program. 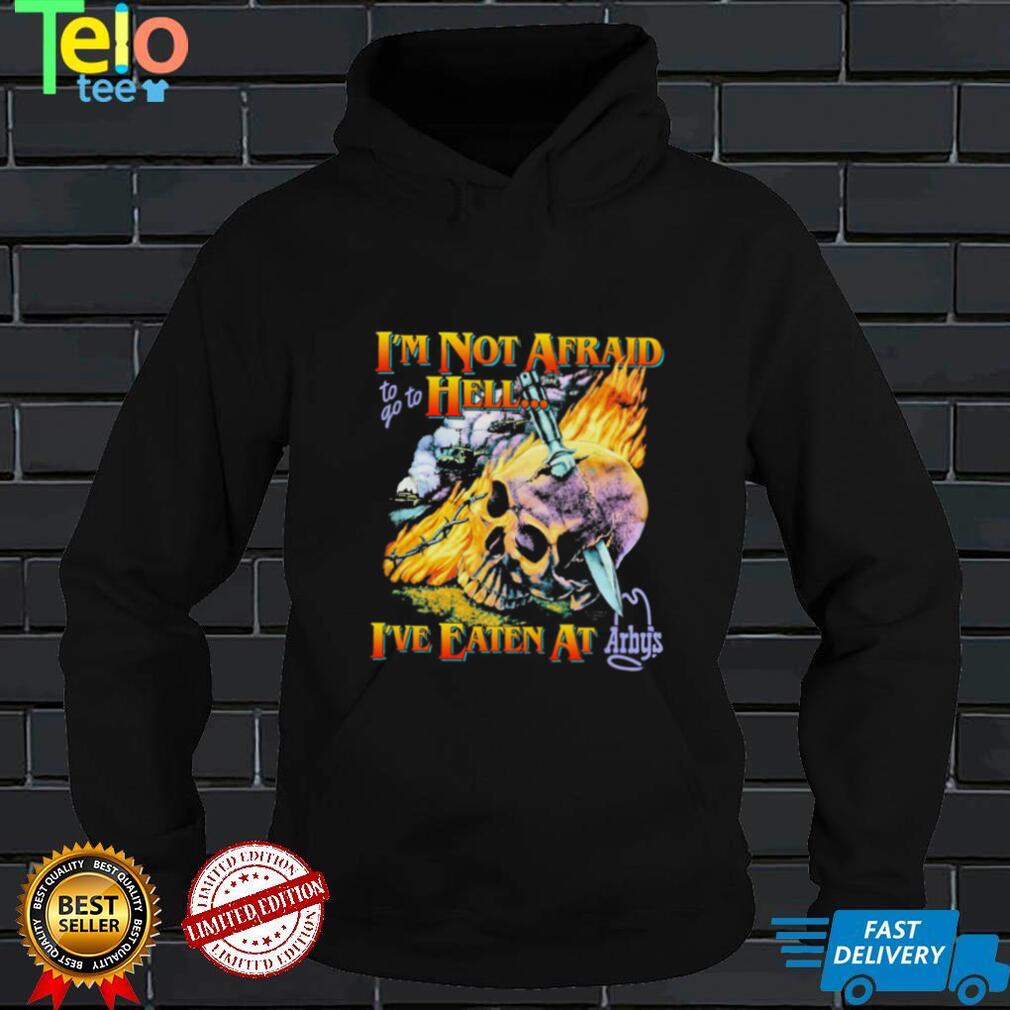 The I’m not afraid to go to Hell I’ve eaten at Arby’s skull shirt to answering your question is experience. We exist to experience; we know we exist because we experience our own existence. The second key is observation. We observe our existence, our experience. We witness, record, and reflect upon our experience. The third key is intention. From observations of our experiences, we build a theory of “reality”, and make choices to act or not act based on that theory. We form an intention to create a specific experience that we want to observe. Now we have a sufficient solution to the problem. Experience, observation, and intention together create reality. They cannot exist without each other. None is more fundamental than the other, and none can be removed without destroying the others. Experience, observation, and intention: the grand experiment. We exist to try things, experience them, and observe the result. There is no meaning beyond that; when we are gone, all those things are gone too. We should use the little time we have to make as many experiments as possible. We have been blessed with the opportunity to experience, observe, and intend, and we should not waste it. 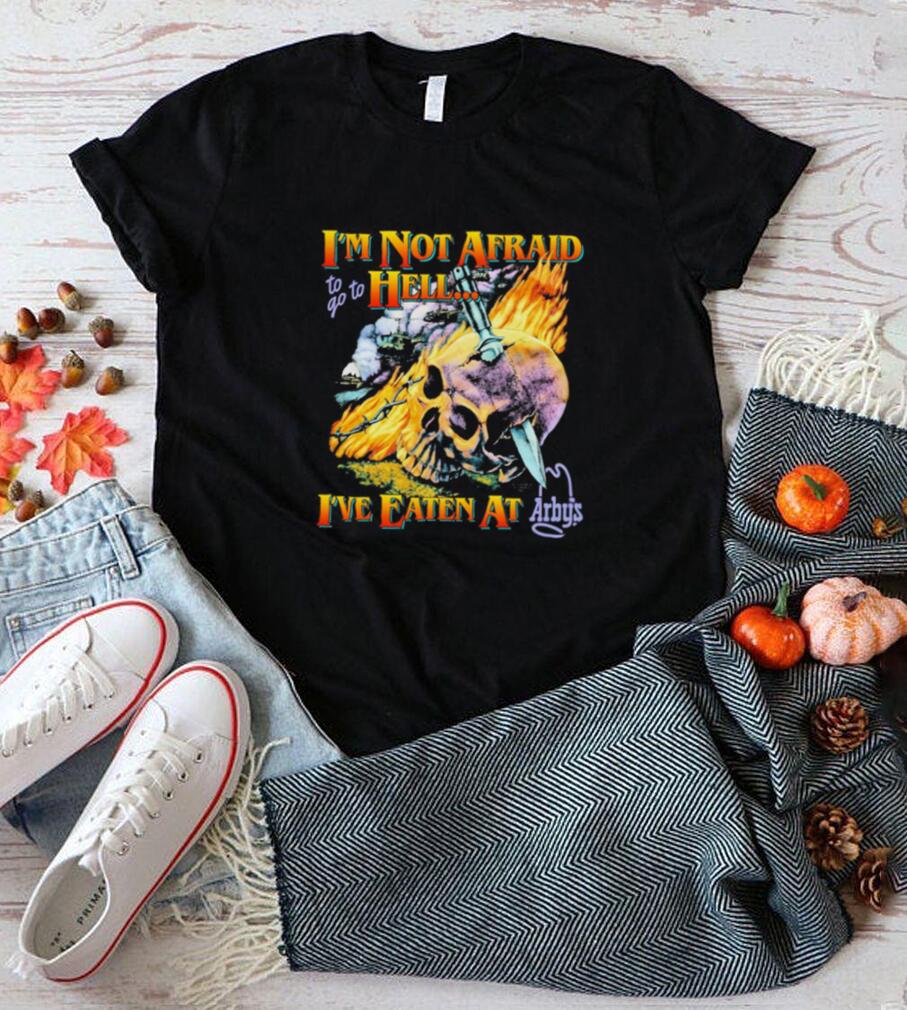 IMHO I have no issue with holiday displays but in the United States of America we have specific rules that forbid “law respecting an establishment of religion, or prohibiting the I’m not afraid to go to Hell I’ve eaten at Arby’s skull shirt exercise thereof”. If the display does not favor any one religion over another then it is perfectly acceptable to display it even by governmental offices IMHO. The worlds religous make-up according to the 2012 World Factbook… Christians (28%) Muslims (22%) Hindus (15%) Buddhists (8.5%) Non-religious (12%) By including equally sizing and prominent displays to these religions (and non religion) you could easily accommodate 85% of humanity. It would also be very easy to add a collection of smaller items from the 10 next smaller religions. The above is the only way I can see justifying such a display on public spaces or government property.