Talked down her rival to the point where his patron, Zariel, ended their pact and left him. According to DM, he intended to have Errakyon be an antagonist for much longer, but allegedly I roleplayed out a damned good argument. Pretended to be a Jack Skellington and Irish Four Leaf Clover shirt of Umberlee to distract a bunch of dock workers while Captain Fahren could sneak into a warehouse and liberate a group of people. She basically swayed her hips, said “Umberlee sent me with a challenge: Whoever can beat me, can have me!” And then proceeded to throw most of said workers in the water when they attacked her. Umberlee made it quite clear that if Spinel ever invoked her again without actually being a worshiper, she’d capsize every vessel she stepped upon. 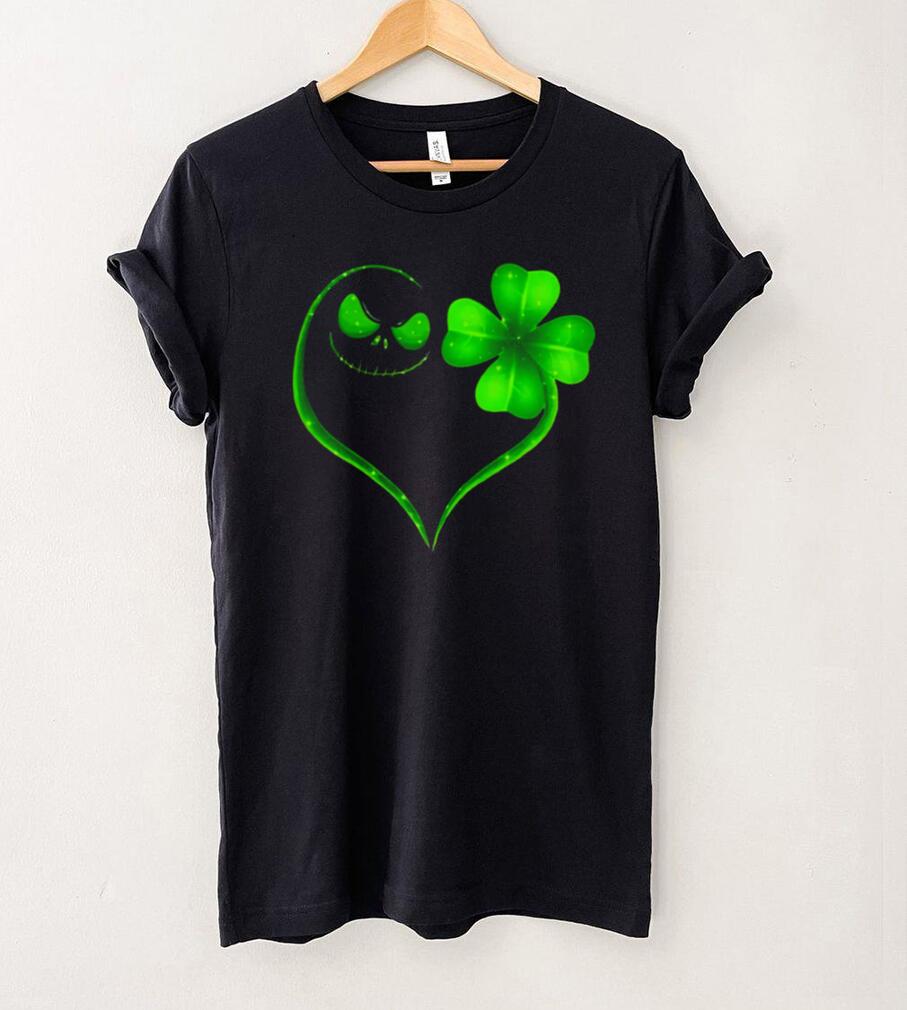